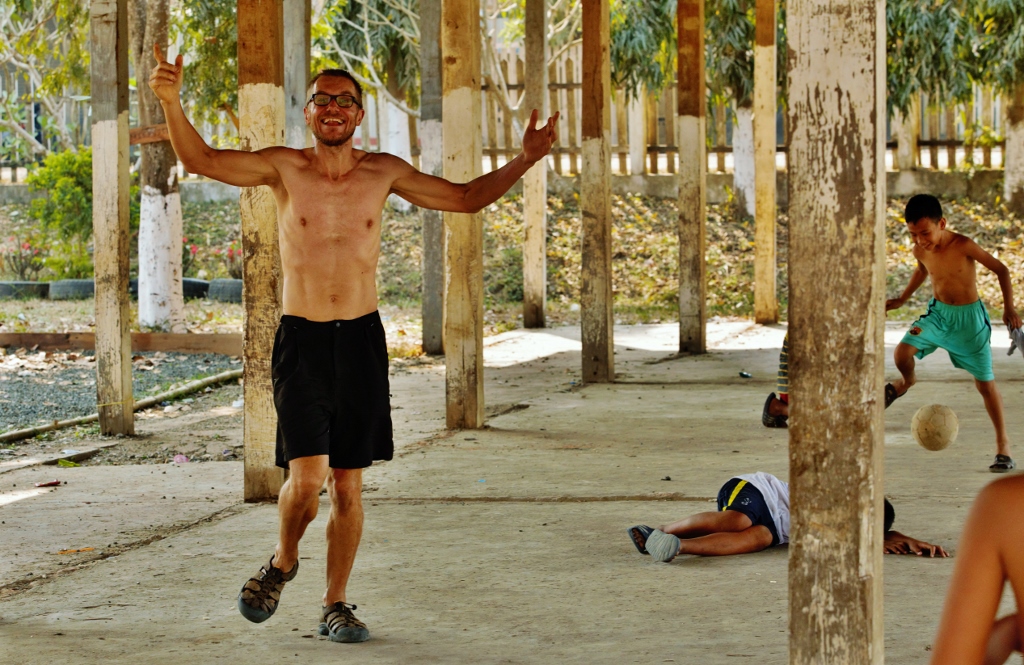 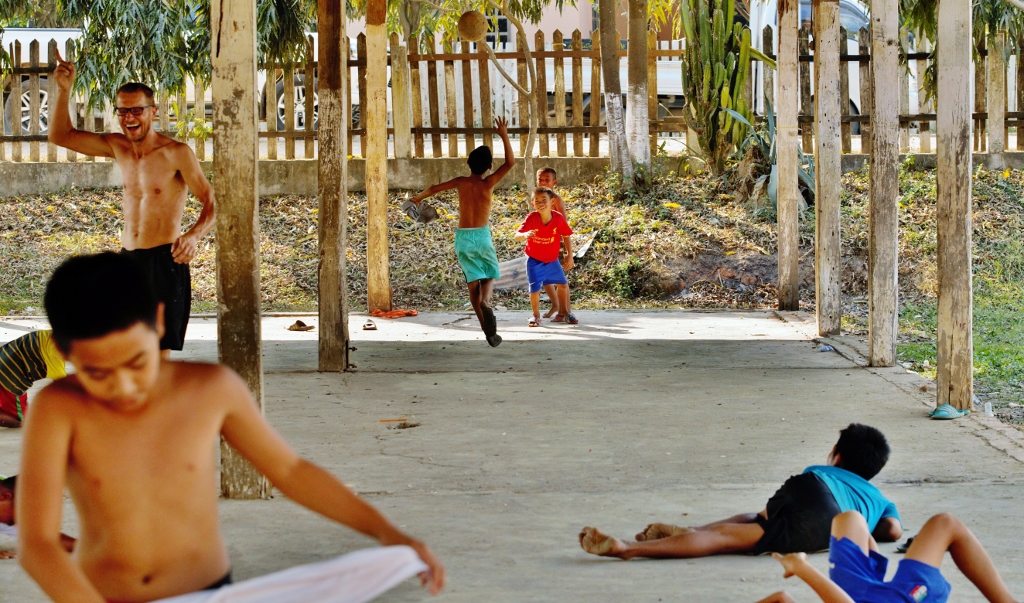 ‘Standing there on the embankment, staring into the current, I realized that – in spite of all the risks involved – a thing in motion will always be better than a thing at rest; that change will always be a nobler thing than permanence; that that which is static will degenerate and decay, turn to ash, while that which is in motion is able to last for all eternity.’ Olga Tokarczuk Flights

Is it possible to write and talk about travel in an objective way? If one were to accept, apart from the degree of consciousness involvement, that being on the road amounts to collecting of impressions and gathering experiences, then any tone of the discourse concerning the journey must be reduced to the description of highly subjective experiences and emotions, indifferently – ecstatic, absolutely uninteresting or even dull. Though the latter, rather nobody will listen.

We’ve been in Laos for three weeks. We are not looking for anything particular here. Then, why you came here, someone maybe ask. A very good question, to which I cannot give any satisfactory answer. I would like to reply that ‘for nothing’, but I assume such a replica would not satisfy anyone. Maybe I will try to be a little more specific and I will add – ride a bike. We came here to ride a bicycle – it sounds the best explanation.

Maybe we should travel in that way. Transparently. Trusting the inner voice of intuition. Forgetting what the road will bring. Without thinking what we will have to say, to show, or to gain from it. Even if the journey would become just ‘an eternal wandering after illusions, a constant desertion from the present’.

Let’s travel – by bicycle, by canoe, on foot, as we like. Let’s not have one vision of the world, one marked path, one proper version of traveling. And let’s talk about our travels. Those with or without purpose, short, long, distant, or close, with or without support, repeating to the boredom the phrase that traveling is like seeking a fairy tale.

Surely, we will not change the world. The world has to deal with more important problems and it does not care about our stories. But maybe thanks to our words, photos and emotions arousing thanks to them, albeit only for a moment, we will color someone’s dreams.