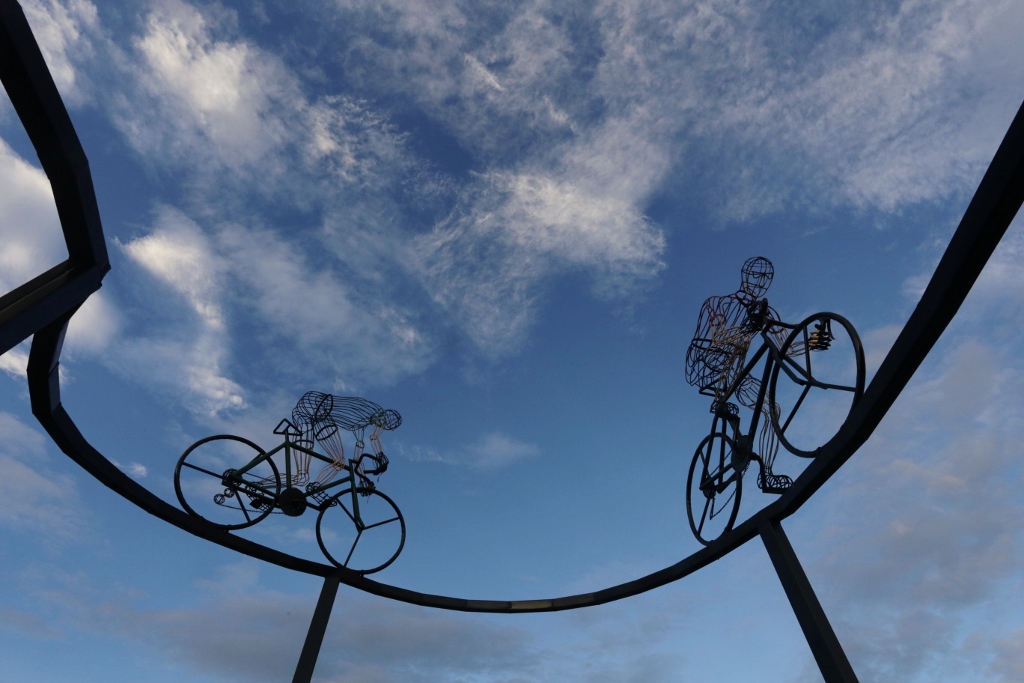 I didn’t go too far. I returned to the hotel, I do not know for how long, maybe till Monday, maybe a little longer. Similarly, as I would do in Zarzal, I go down for breakfast to a restaurant in Popayan, at noon I go back for lunch and then, at midnight, I eat supper in my room. Sometimes someone sits next to me and we talk, which makes I smile. Yesterday someone asked if I was from Colombia. I smiled more, maybe even truly. And then I went back to my room. The room is empty. There are no cats, lizards, spiders, nor any other creatures, as if someone had taken life away from all the corners. Two furniture serve for all equipment. As a matter of fact, I would perfeclty do without them, I do not think I would notice any difference.

I visited a local quack. I got some herbs for swallowing and inhalation. Anamu herb (Petiveria allacea) and Luffa (Luffa operculata). People say Luffa does miracles. For now, I have not noticed any improvement, and if I am to talk about changes, there was rather a small setback. Perhaps the plant did not work, because I overdosed it and although Luffa was said not to have had any side effects, I paid dearly for my over-zeal, so to speak, cause I woke up with a powerful headache, totally clogged nose and definitely a too lengthy morning stay in the bathroom.

Despite seventy degrees (Fahrenheit), there is winter in Colombia, and people really complain about the cold. And about the weather. For six days, with short breaks, it has been raining heavily. During the downpour the whole street freezes. The rain strips the town of any sounds; the noise of horns, roars of engines, human cries, hits from full-throated speakers, but above all – it strips the city out of haste. Everything is swept by a rustle of rain.

I’m going back to the room. Wandering with my finger on the blank wall, I’m unsuccessfully trying to draw a map of the world. I still have a problem of where to put myself on it. Tin roof resonates loudly falling drops, drowns out my thoughts. When it finally stops raining, it gets terribly quiet. I blur the map and in its place I draw a large window. Then, I open it widely and suspire a long, cold breath. In the distance, the horizon appears, as always, still in the same place, didn’t approach an inch. Does it really exist?

I close the window, and go back to bed. I cover myself with a blanket and I start inventing stories. And then I commit them to paper and send long letters, which, on my unfinished map of the world, will look for their recipient. 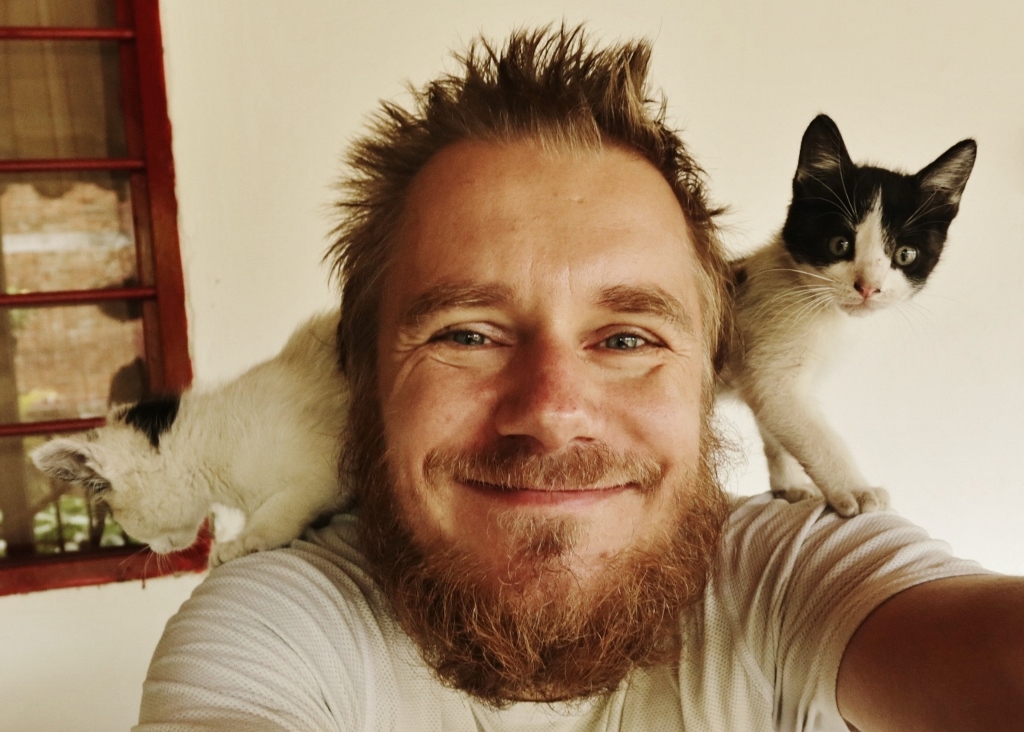 I’m looking for the face I had before the world was made. William Butler Yeats

After twenty seven days of taking, I finally put down antibiotics. I still feel poor, but after such a dose of chemistry, I can’t feel better. From an idyllic village I moved back to a noisy city. No one threw me out, but I did not want to abuse hospitality of the owners, with whom I initially made an agreement that I would stay a few days, and yesterday two weeks passed since I had arrived to their house. Probably if I had asked, I could have stayed a bit longer, but moving to the city, moving anywhere, was a sort of ersatz of motion – a faint, if not fake, because without any visible horizon, but anyway – moving out was a good substitute of the road.

In two days I’m heading towards Ecuador. I will accept what the wind will bring. I will be heading towards Quito, from where, either I will go back to Poland, or, if I finally feel better, I will go further south. I don’t want to think about going back now, my thoughts invariably are swinging among warm memories. Sometimes I do not know if that’s what I remember really happened, or whether I only imagined that, and by remembering – I create it.

Yesterday I was lying on the green grass and ran beside two little kittens. Someone dropped them at the gate. They were miaowing terribly. I sheltered them. They cuddled at me right away, murmured loudly, looking for breasts to suck. I intertwined my fingers with their sticky fur. I couldn’t fall asleep for a long time.

In the morning, I noticed with astonishment that all the other cats had disappeared. Two little kittens got food – they were miaowing, when I entered the building, and they ceased when I was close. I’m sad because I could not take them. Because I do not know if they can make it alone. Because I felt I was needed. Because I lay with them on the green, warm meadow, and they were walking around my head. Because in the end they lay next to me and muttering, were twisting their little claws in my beard.

And I simply do not know, whether I really saw them, and I was twining my fingers in their soft fur, or maybe there weren’t any small kittens, there was nothing. There was only my red, disheveled beard and moving fingers in the thick grass, seeking someone’s warm hand. Lay your head where my heart used to be. Hold the earth above me. Lay down on the green grass. Remember when you loved me.