“In becoming human, man had acquired, together with his straight legs and striding walk, a migratory ‘drive’ or instinct to walk long distances through the seasons; that this ‘drive’ was inseparable from his central nervous system; and that, when warped in conditions of settlement, it found outlets in violence, greed, status-seeking or a mania for the new.’ Bruce Chatwin 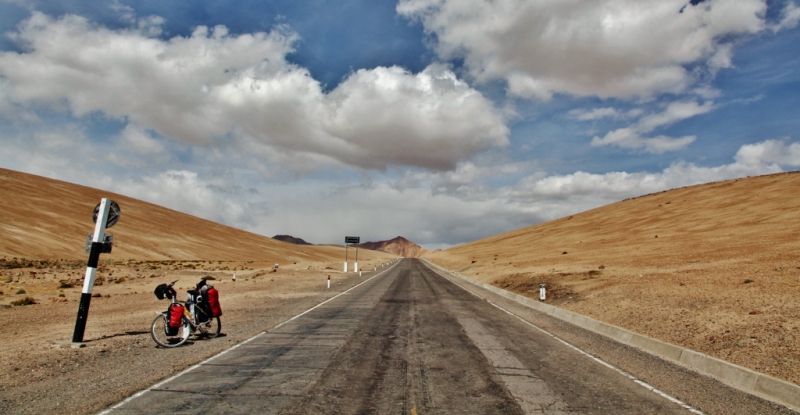 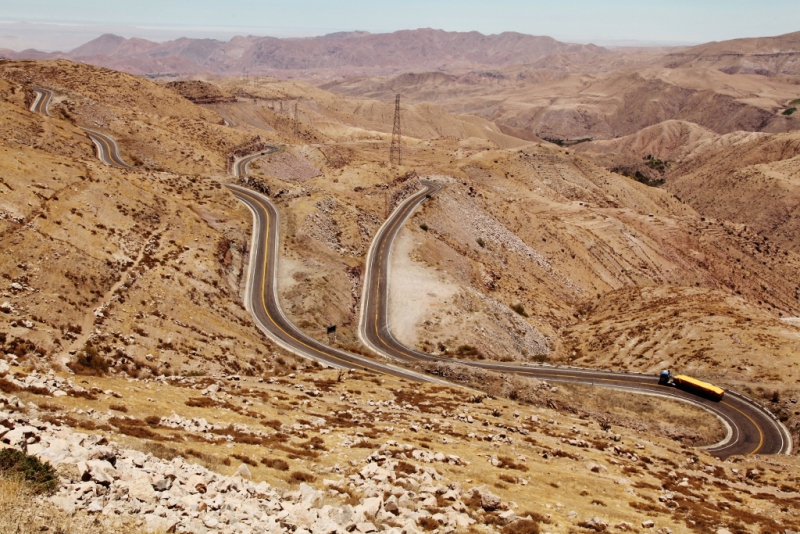 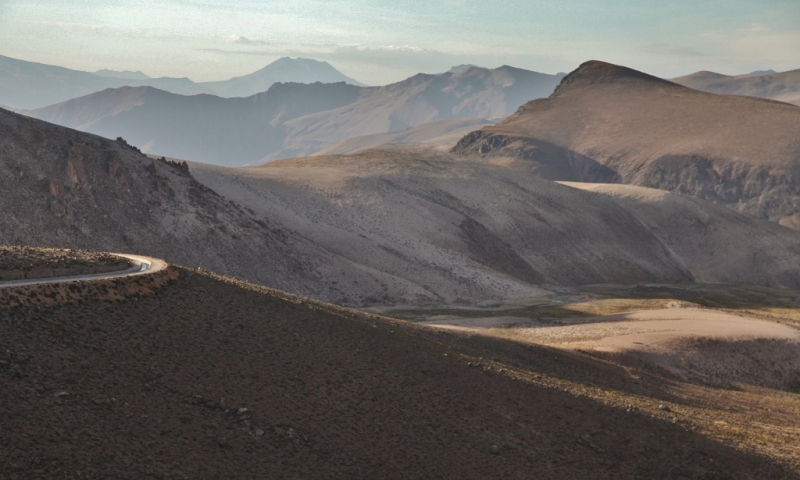 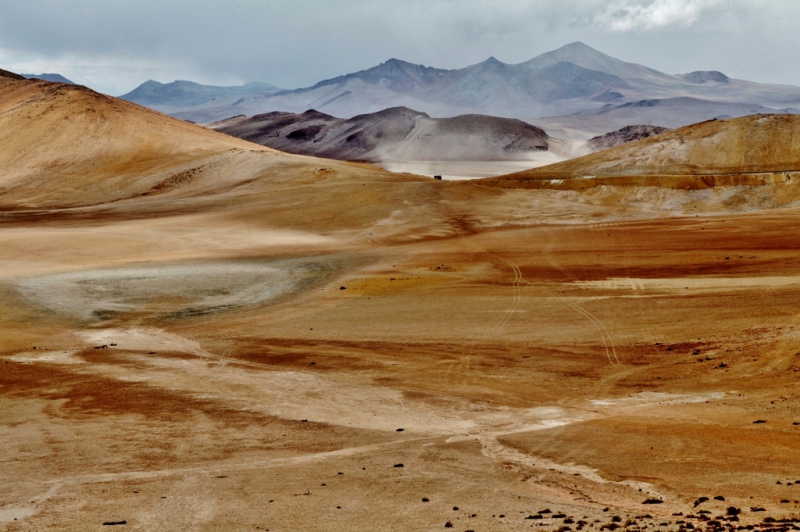 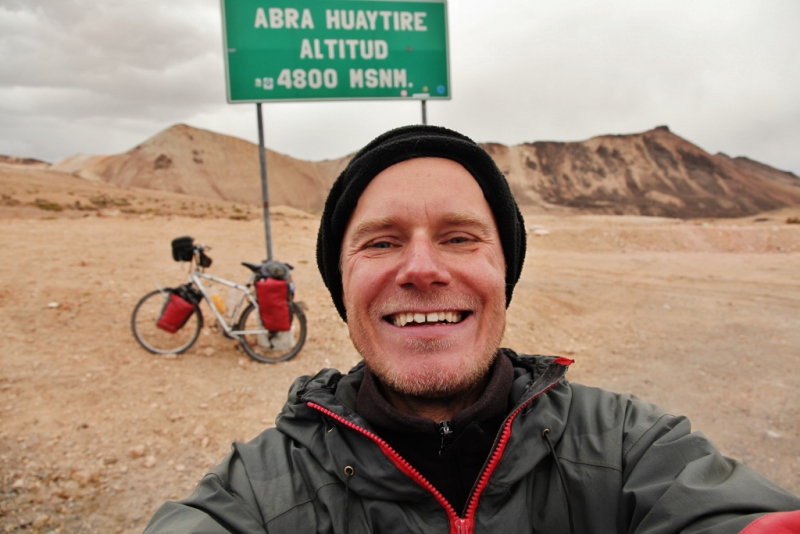 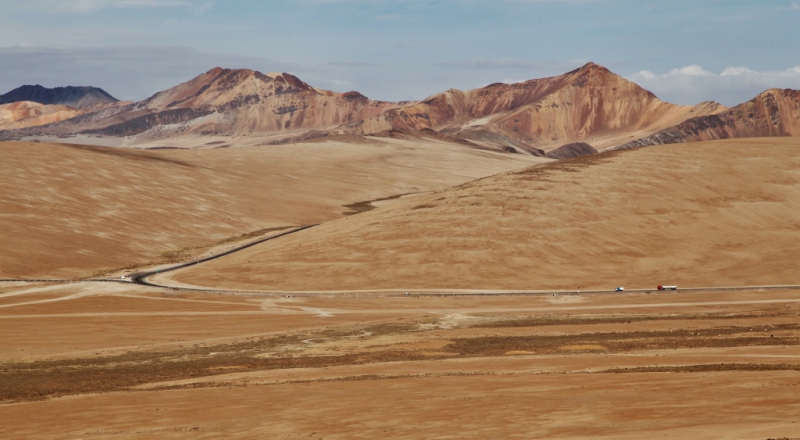 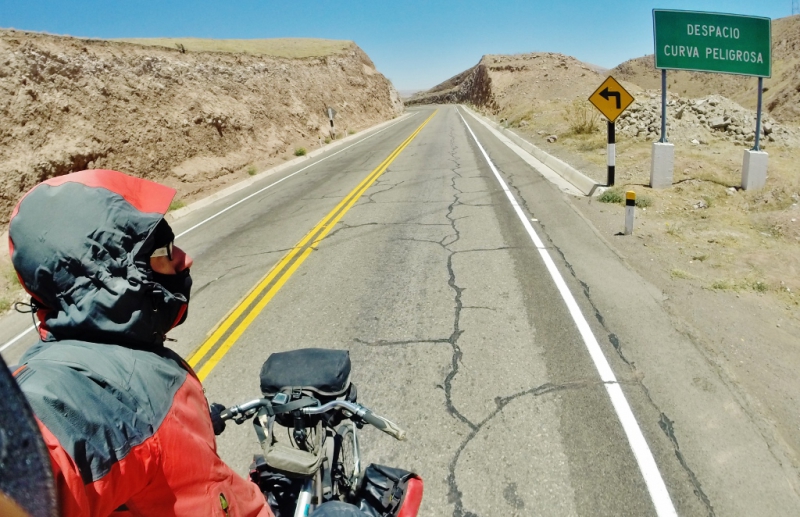 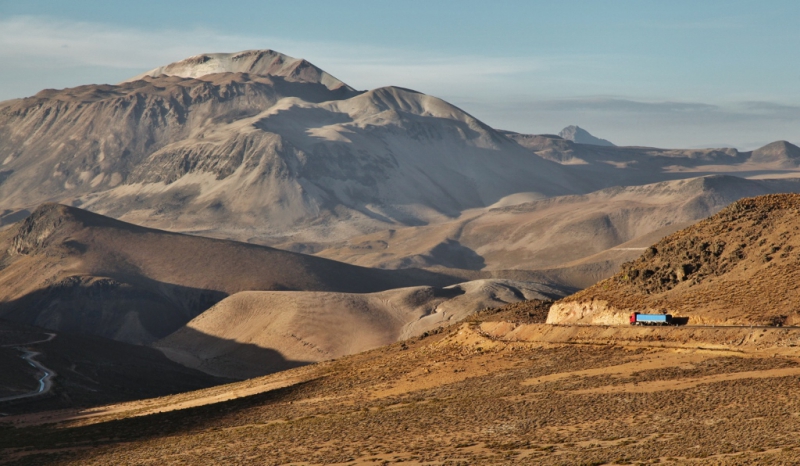 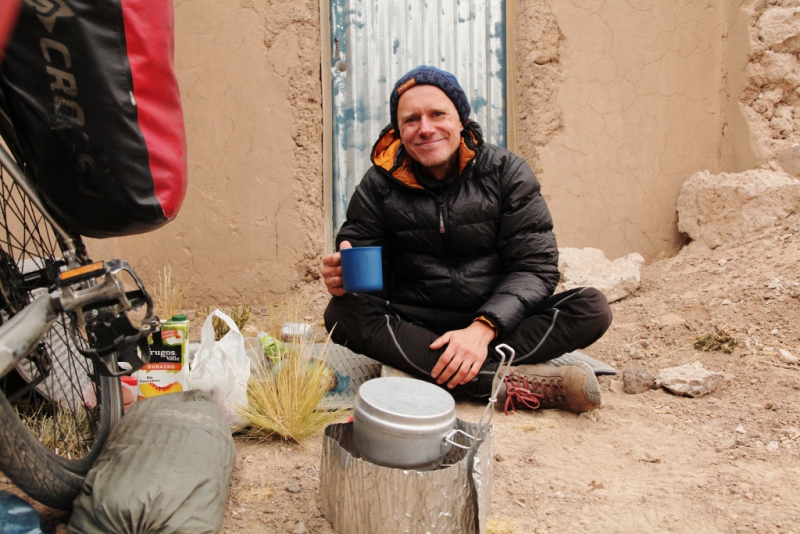 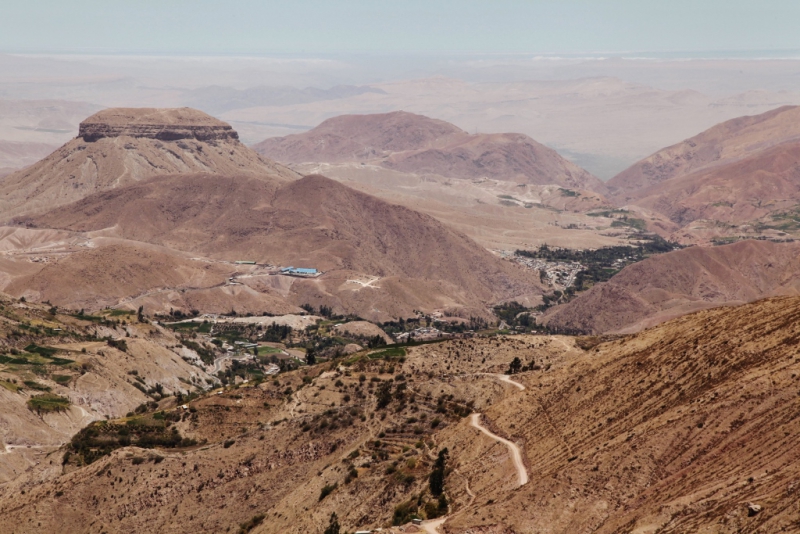 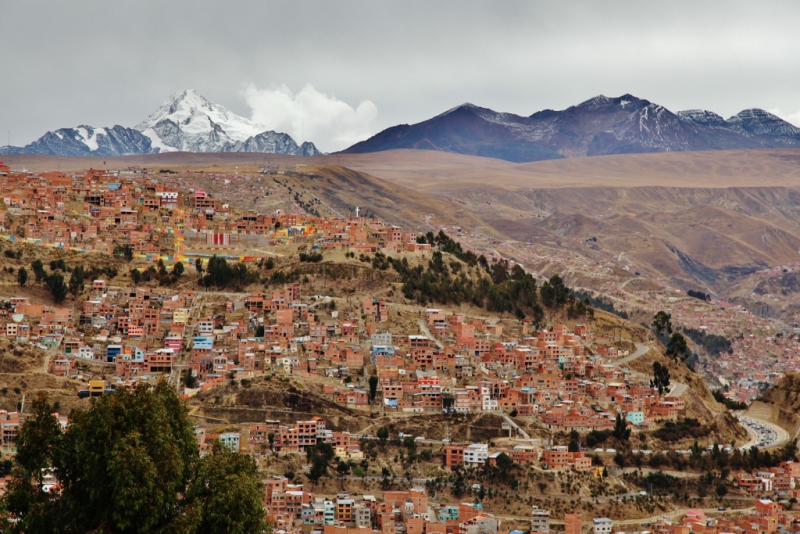 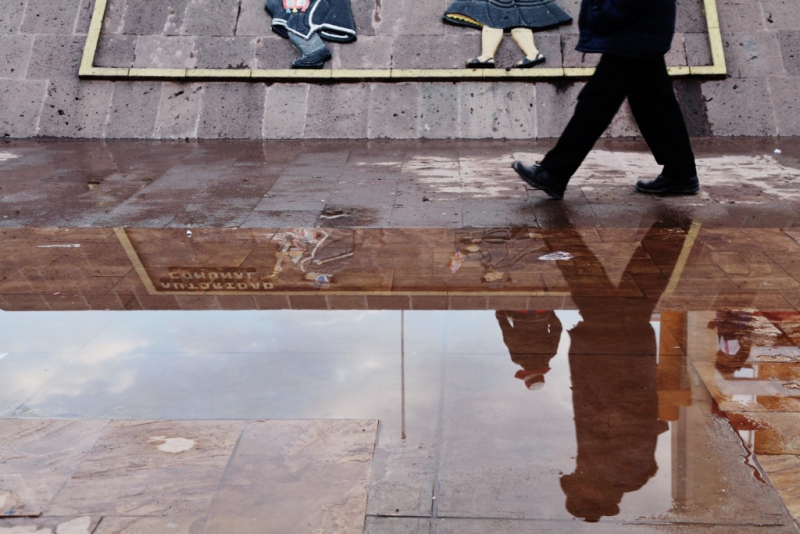 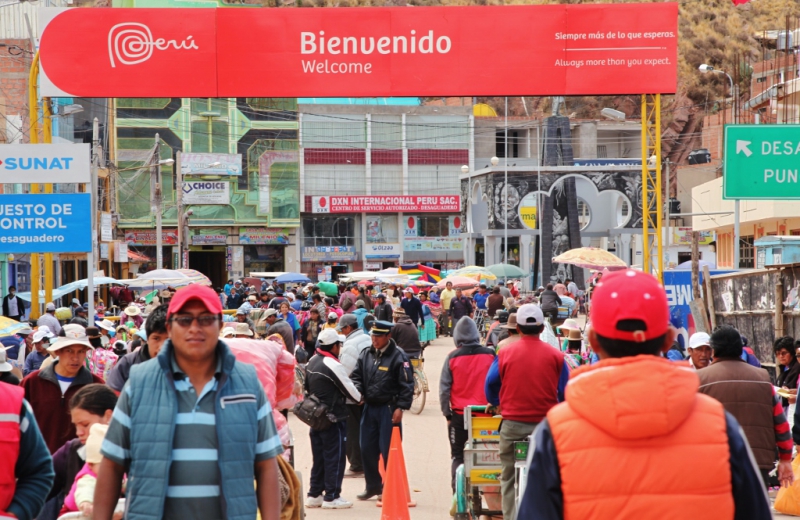 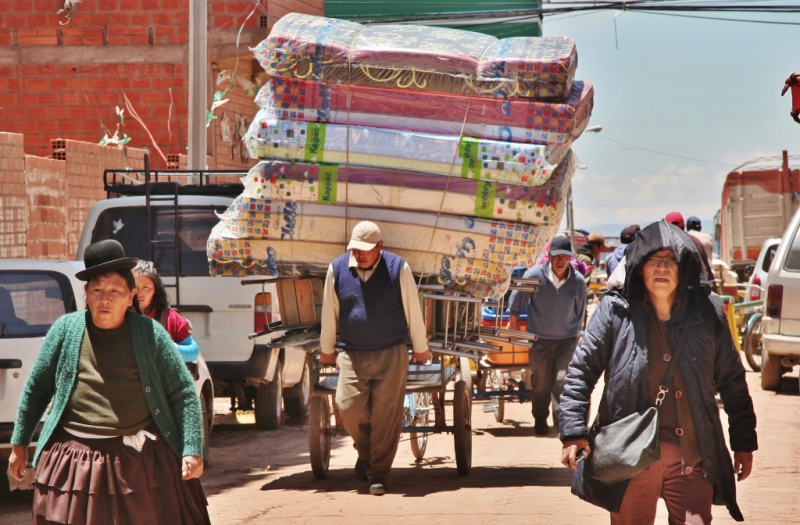 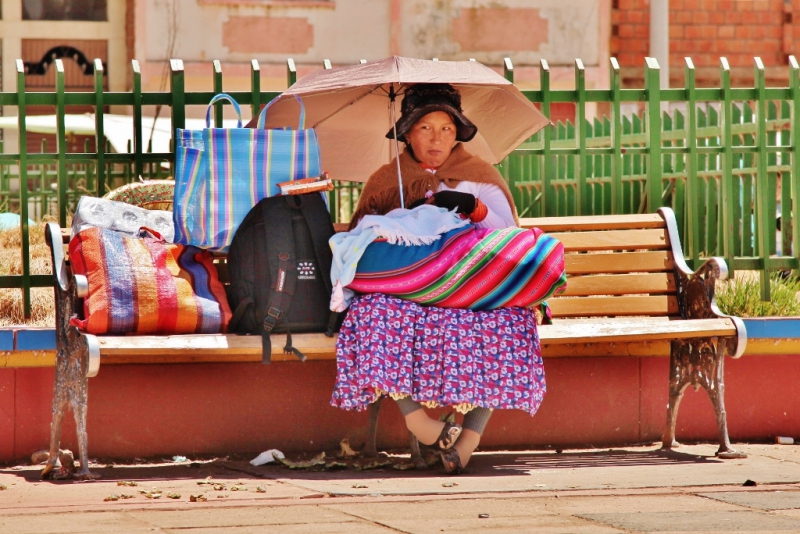 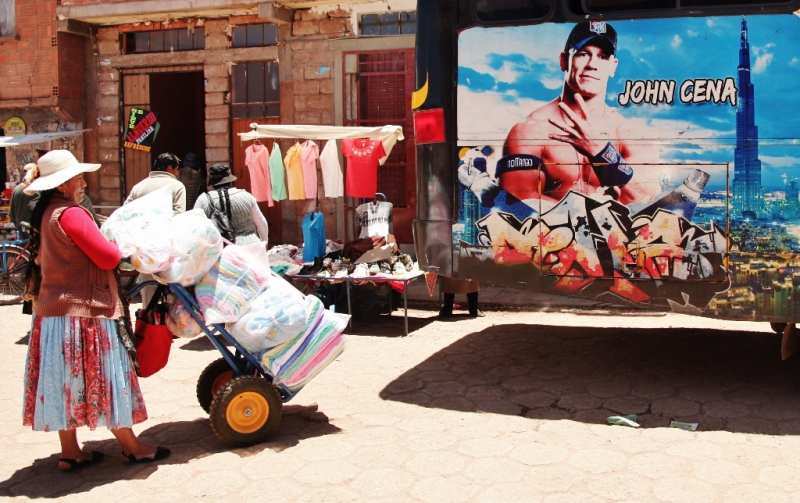 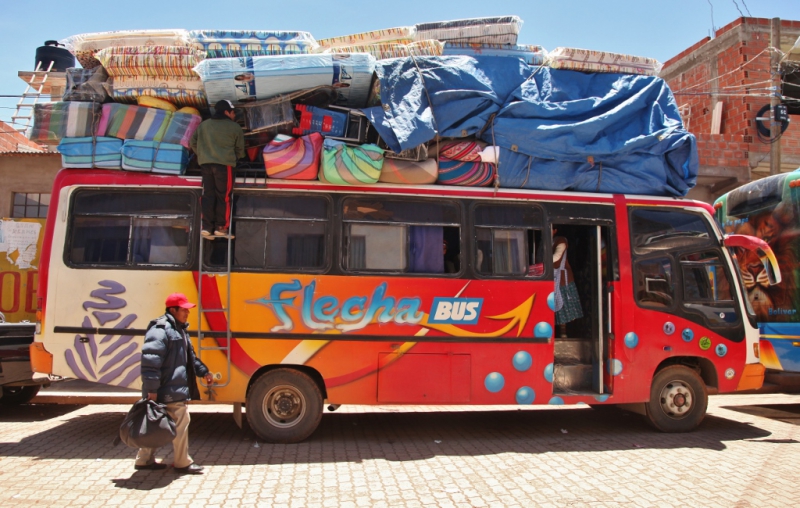 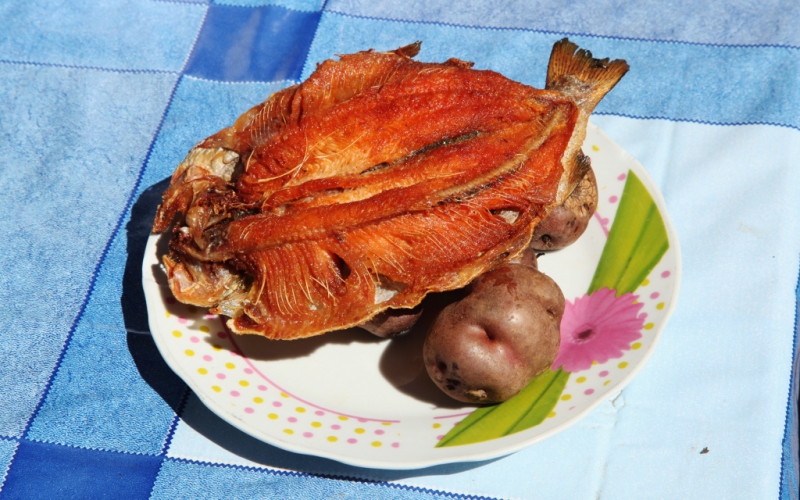 When I visited Peru three years ago, I was almost certain that I won’t come to this country any more. And well… Life writes its own scenarios.

The border in Desaguadero. Lots of noise, screams, cries, dust and piles of manure, covered with a riot of colors and variety of flavors, ranging from a pleasant smell of coca leaves, and ending with a shitty aroma of pigskins and salcipapa – pieces of sausages and chips floating in mayonnaise. Lots of people swarming in all directions on a fairly wide street, but not spacious enough to give even a substitute of intimacy. Pushed or pulled carts filled with bags, cans, plastic chairs, mattresses, cardboard boxes hiding any civilization junk, for which someone chases all day, thinking naively that those illusory items of luxury could miraculously transform their lives.

The border. Lopsided lines hiding the nation, that “imaginary community”, that strange thing, considered by majority of people as “substantial, real, homogeneous, easily distinguishable, deeply rooted in the history of social beings, capable of collective action.” I never understood the purpose and reasonableness of boundaries, similarly as I never got the imperative to submit to certain conventions and cultivation of national traditions only because I was born in one place and not in the other. “The real place of birth is that in which for the first time someone looks wisely at themselves. My first homeland were books.” Memoirs of Hadrian

So, there is literature again. Even on the road it is difficult to get away from it. Or maybe more – words on the road appeal to me even more. As if the movement, newly met people and beautiful, changing landscapes added to that imaginary reality a substantial tissue which blends into fictional stories and seamlessly becomes a part of them to the extent that it is sometimes difficult to distinguish whether I read the words and look at the surrounded world, or I see the words and try to read the world. As if literature became a journey, and the journey – good literature. Does it sound naive? “Literature teaches us to want something “different”, to go beyond the circle of everyday habits, beyond the rituals set either by conventions of community life, or simply by the needs of the body, which makes us eat, sleep, and so on.” Ryszard Koziołek

Similiar contents may be found in the works of professor Sławek, a Polish literatus, who writes  about “the validation of emotions, about finding that sphere of life which defies any rational perception”, of experiencing something which Piotr Paziński (a Polish writer) called “a metaphysical brainwave”: “Sometimes we experience the moments of incredible energetic revelations or points where we are really astonished by the world and we try to discern in our amazement, sometimes for many years. There might be just a few seconds of extraordinary tension, which, however, could transmit into all of our work or life.”

The journey teaches us not to overlook the world, not let our attention escape and disappear in the process of destroying passing of time. While traveling I may realize those ineffable remains which form my existence. Surely, not only journeys give us a sense of meaning. But they prove, however, “that everything is worthy of attention and that everything deserves naming: a single person, an animal, a thing, and everything what happens to them. No other discourse is interested in a single existence, especially that irrelevant in history.” R. Koziołek

Traveling as a kind of reading, and at the same time as a self-writing book. Traveling as a poem, as a verbal gesture, referring to the emotions that are usually beyond comprehension, beyond sense, and perhaps even beyond existence. After all I still do not know why I do what I do. Why I am here. I do not know. I’m just going and it’s fine. I try not to think why. I try to be there. Try to want less. Though still I want too much. “Sometimes the majority of the things we do turn into a chaotic striving for something which is not entirely clear whether it exists or not”. T. Jansson