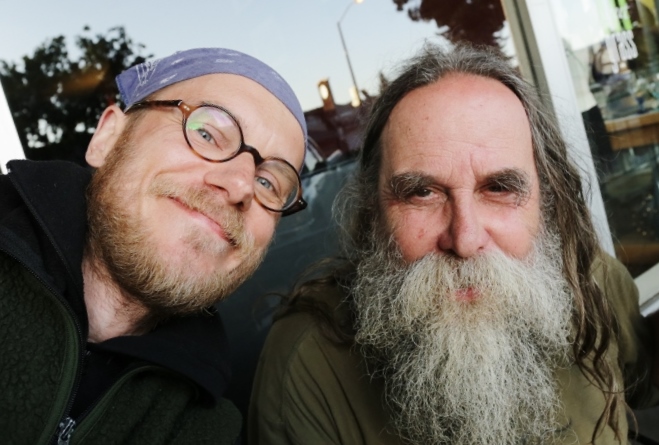 The more you want, the more limits you create. You want something so much that you do not think about anything else, you’re not doing anything else, you become a slave of your desires. When you get older, when you’re more mature, you will begin to be aware of this fact and you start laughing at your present and past desires. You will see that they are as ephemeral as life itself. Then you will learn to get rid of them. You will learn to forget even about a dream most people share – a dream of longevity. Tiziano Terzani

I left the coast and, although still in California, I’m heading towards Nevada. It’s getting warmer, brighter and sunnier. In a week or so, I will start to miss the rain. I spend at least half of a day walking along highways. Well, country roads are certainly more enjoyable, more scenic and quieter, but they deceptively lead south, and a moment later, they turn to the north, or climb nearby hills. If I had chosen them, it would have taken me at least a month to get to Mexico. Perhaps one day I come here just to visit the United States, to wander and linger through all these neglected towns, where in the morning, dogs go straight to the tent and lick your face.

Charles Ervin Keys, a man I met on a road, thought I was a German. I don’t know if I desappointed him, saying that I’m Polish. Only after a while I noticed his violin. I asked him to play something. Waves of the Danube resounded on the street. Charles had a long beard. I wanted to tousle it, but in the end, I only asked whether I can take a picture. Slowly I begin to understand why Ala likes tousling mine. For now it’s still short, it takes time to let it grow. And time, when you travel alone, doesn’t want to accelerate itself – it lingers, wanders, maybe I should tousle it a little, till my beard is still short:) 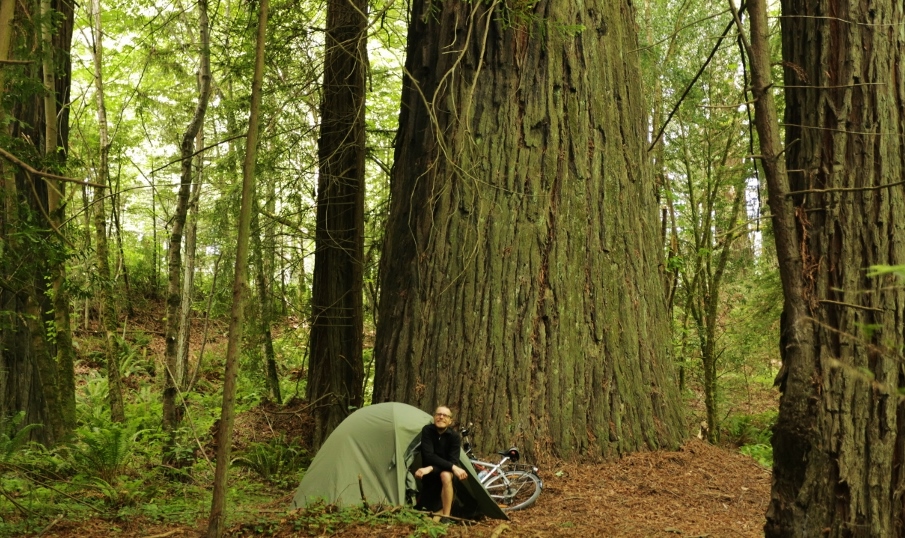