It feels good to be lost in the right direction 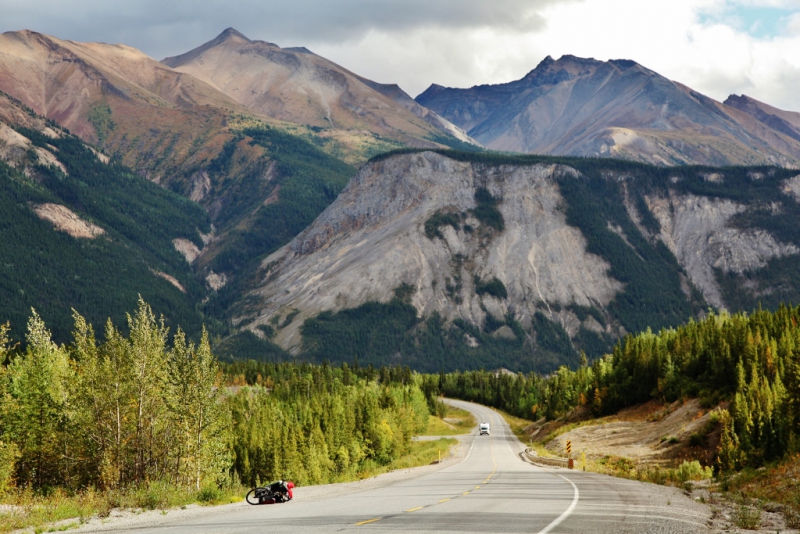 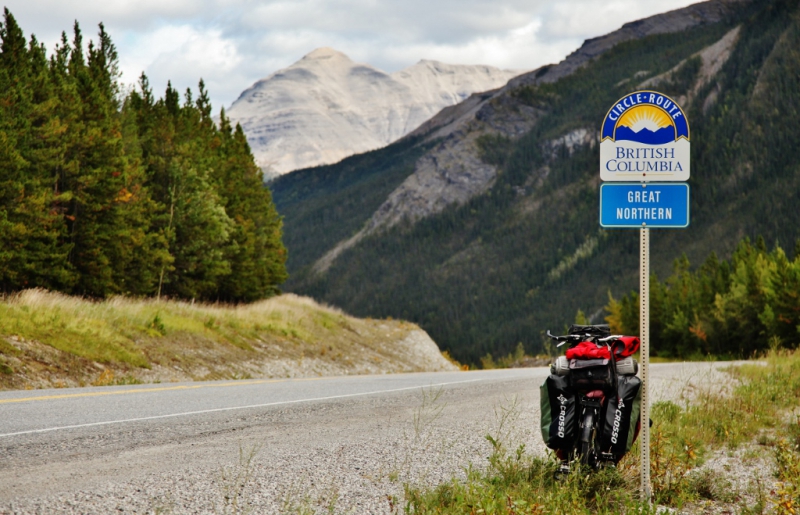 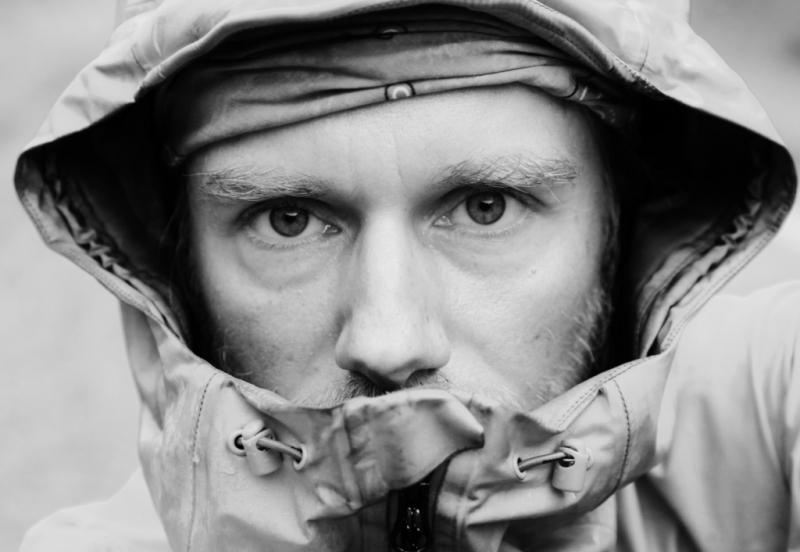 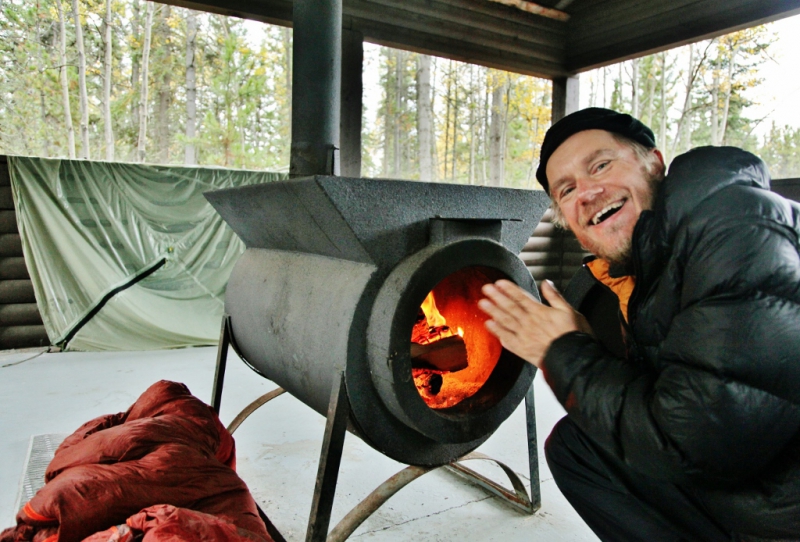 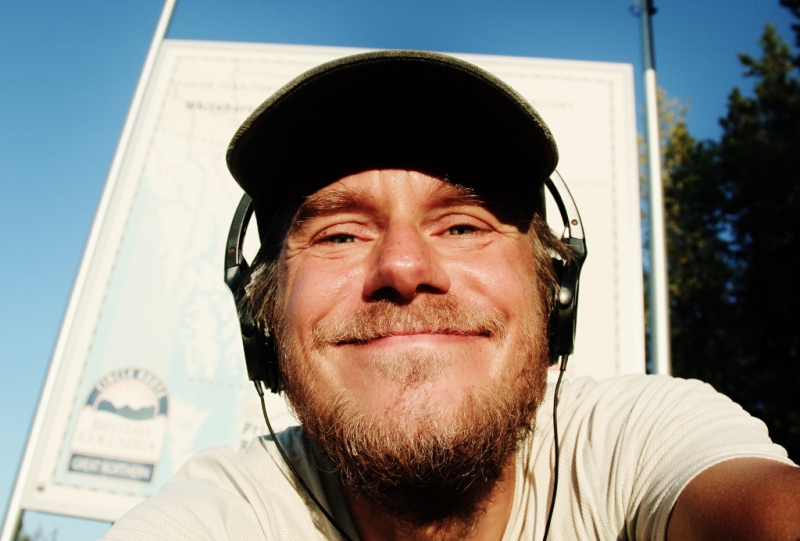 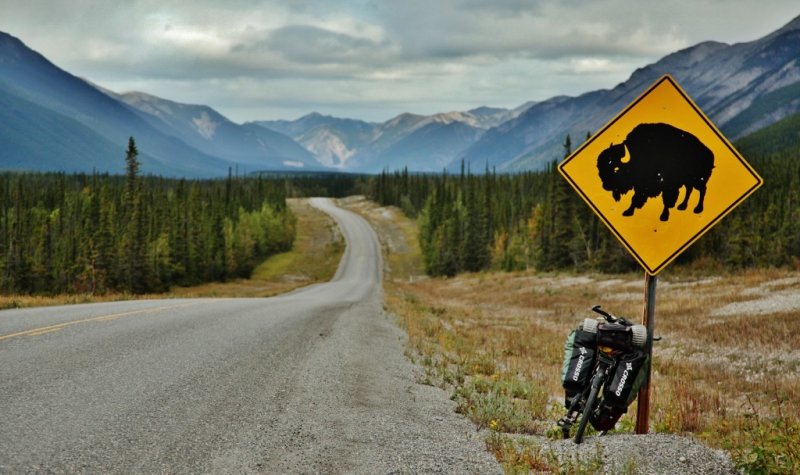 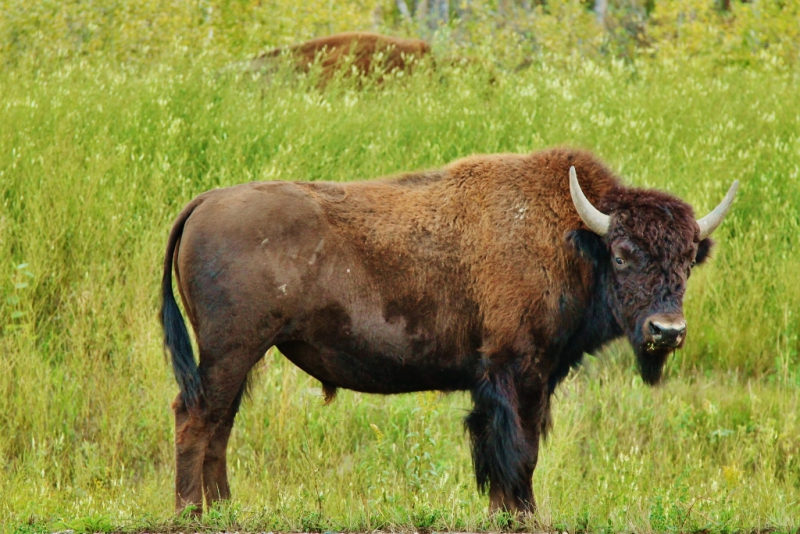 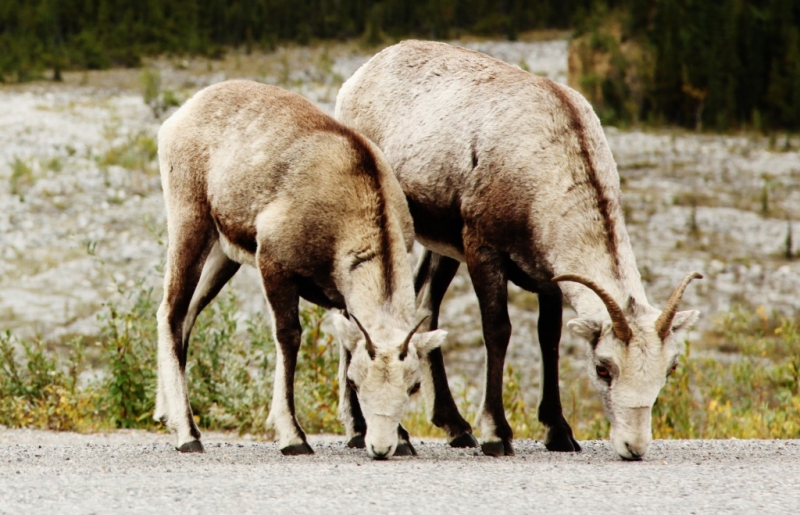 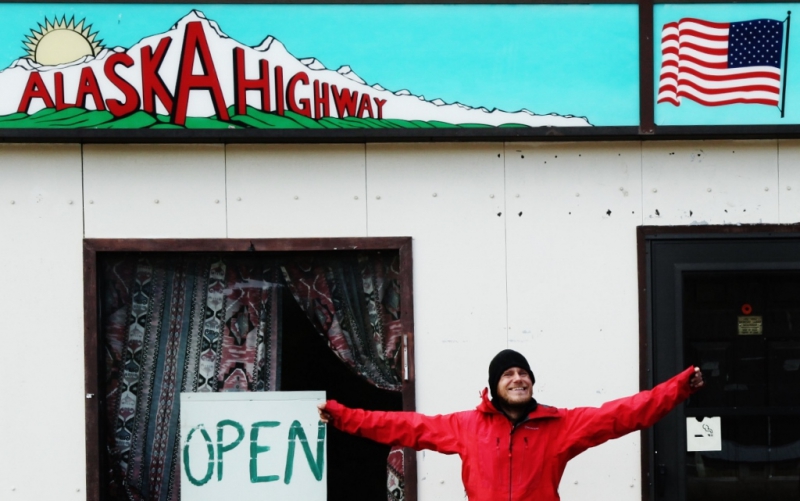 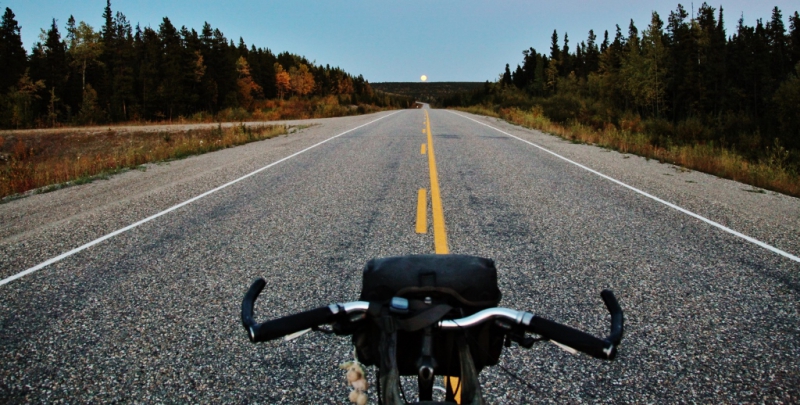 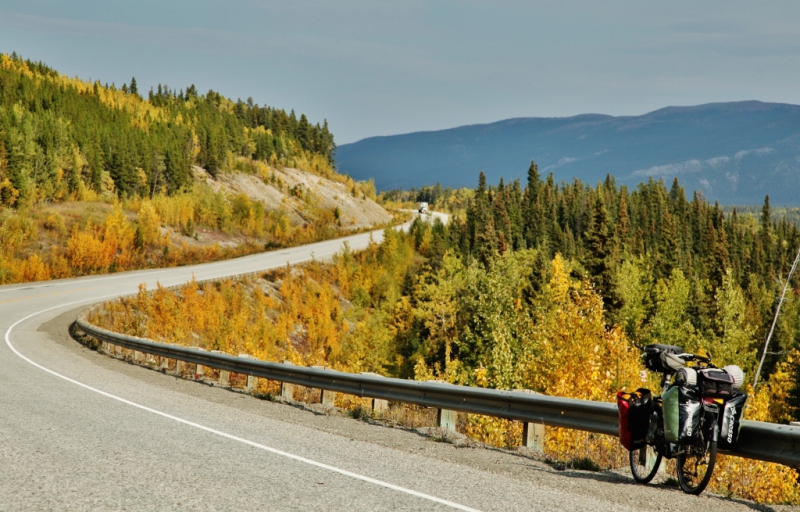 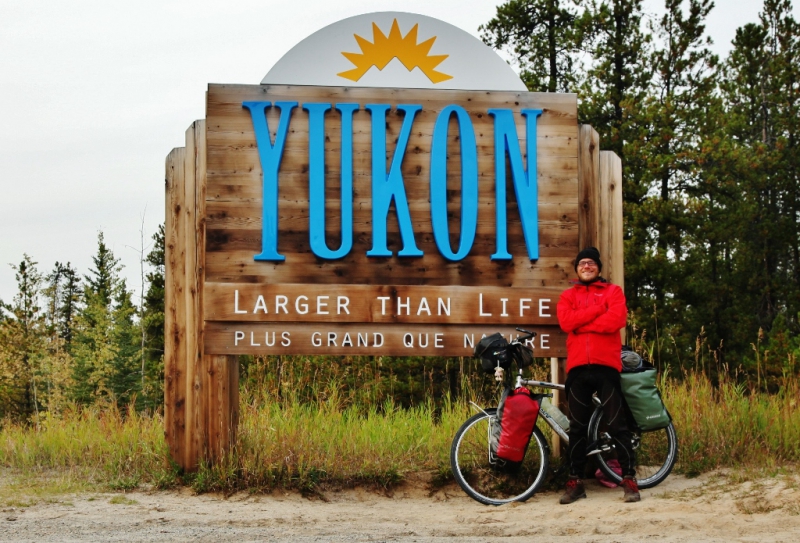 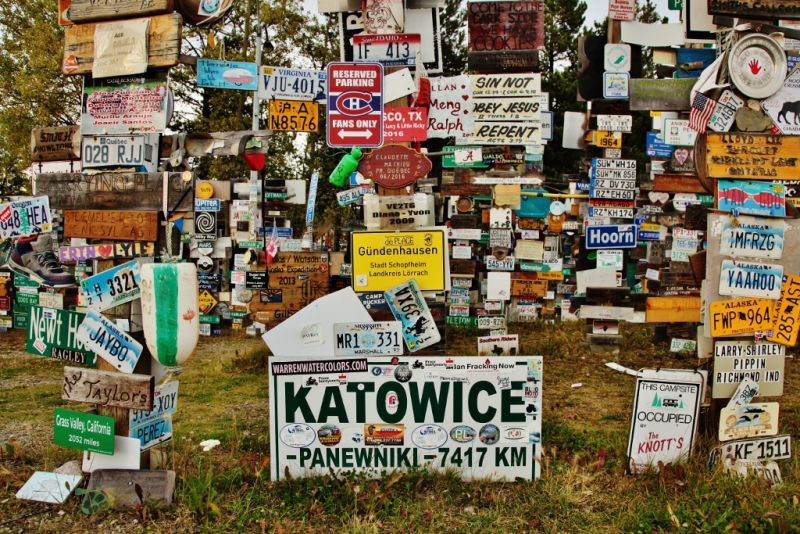 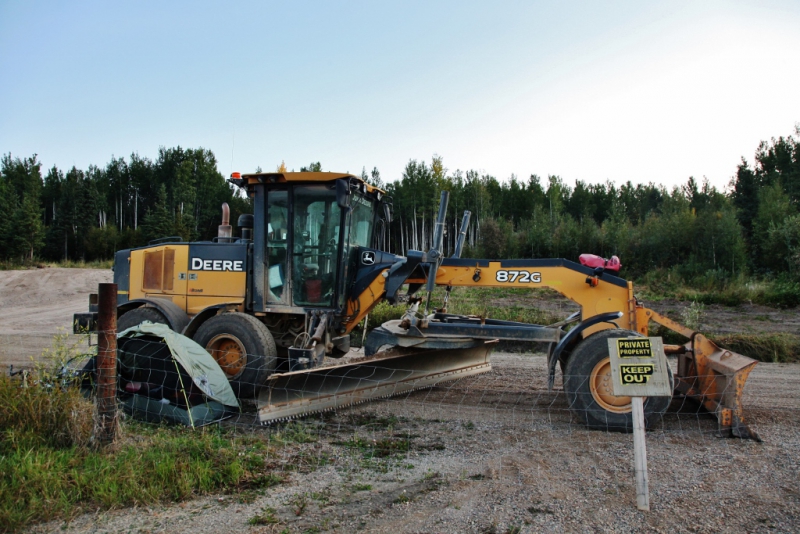 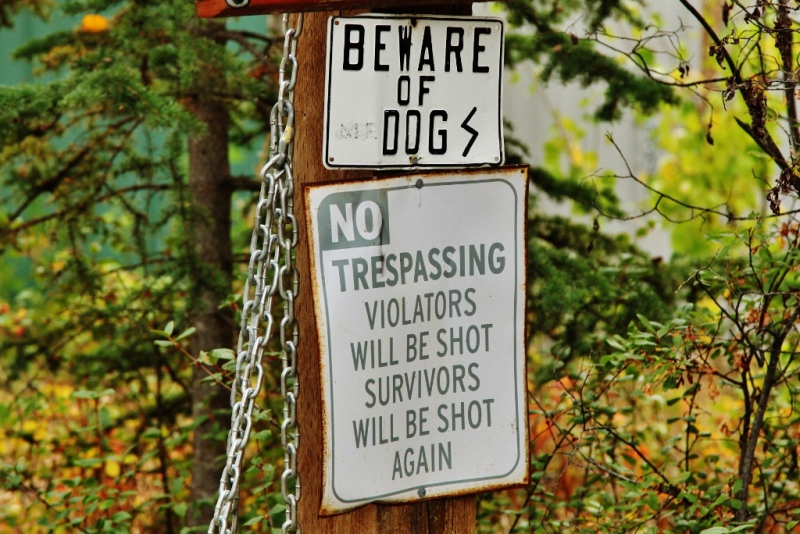 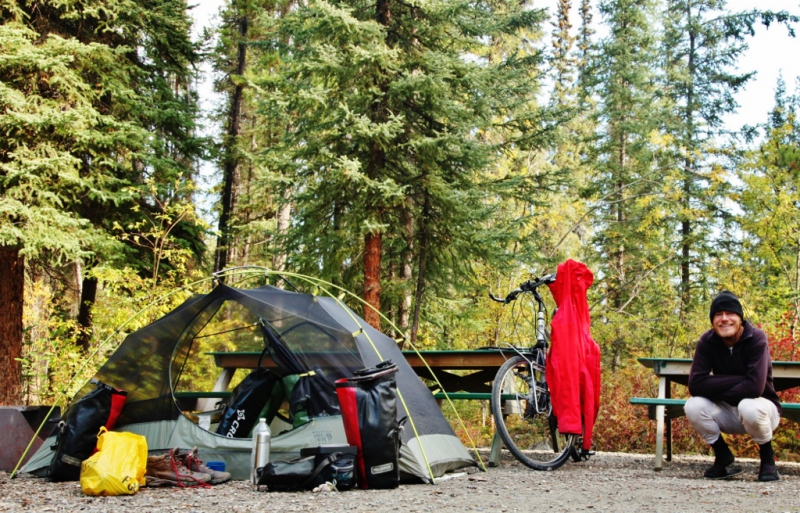 Today, I will tell you something about ghosts. First, the Poles. Two men came from Vancouver to hunt deer. They appeared suddenly – just stopped next to the bench where I was sitting, and after a while I was given some canned food, two jars of minced meat, a huge loaf of good bread and three twenty-dollar bills. – Buy yourself a cup of coffee – said one of them.

A few days later a car stopped in front of me and a friendly-looking man asked if I would like to spend the night under the roof, take a shower and get a decent dinner. At first I thought I had misunderstood something or that I was being delirious, because – believe it or not – a minute ago I thought exactly about how wonderful it would be to finally take a shower and rest a little.

The place to which he had invited me turned out to be a roadside motel. The room had a bathroom and a deep bath in it. For two hours I was in complete bubble bliss, which was prolonged by the flow of hot water.

In the morning I got breakfast. Three huge pancakes, six pieces of bacon, three fried eggs, fried potatoes, some toasts with jam and coffee with a jar of maple syrup. At first I thought I would not be able to eat it all, but I did. It is unbelievable how much you can eat after a dozen or so months of cycling. I did not even notice when the plates were taken from the table – I stared at the little picture hanging over it: Live every moment, laugh every day, love beyond words.

I wanted to thank that guy who invited me to the motel the previous day, but no one saw him. What was even more surprising was the fact that the lady from the kitchen did not seem to know who I was asking for. But surely somebody had to tell her to prepare that huge breakfast for me. Anyway, the man disappeared.

And I can’t forget to mention Debbra and Blair – the couple I met six years earlier in the vicinity of hot springs. Debbra drove her car five hundred kilometers to meet me up and then took me to her home. Unforgettable three days which I spent on talking and resting, wandering if I really deserved such lavish hospitality and care. 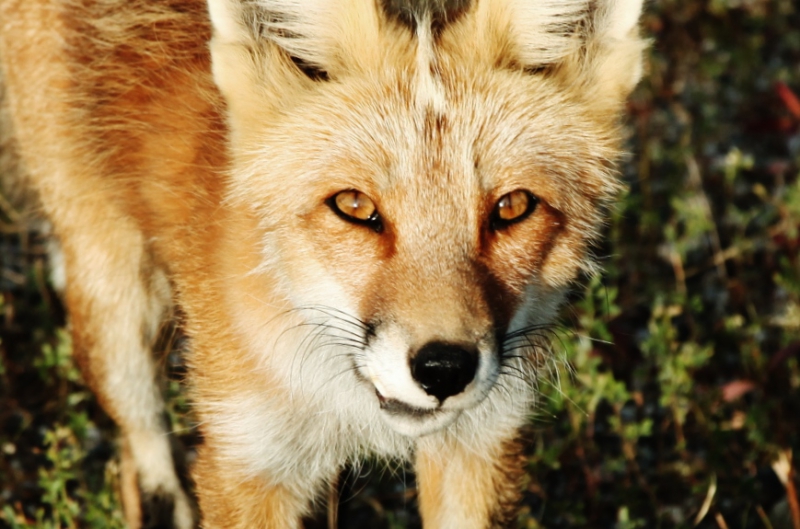 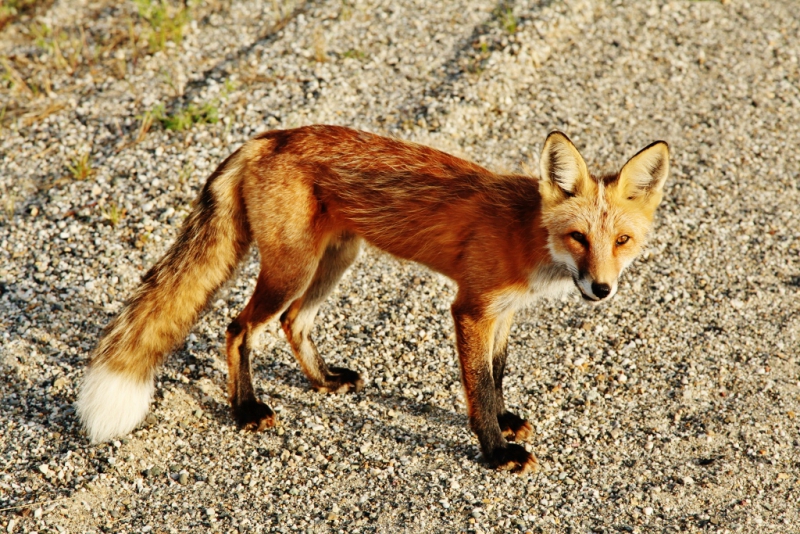 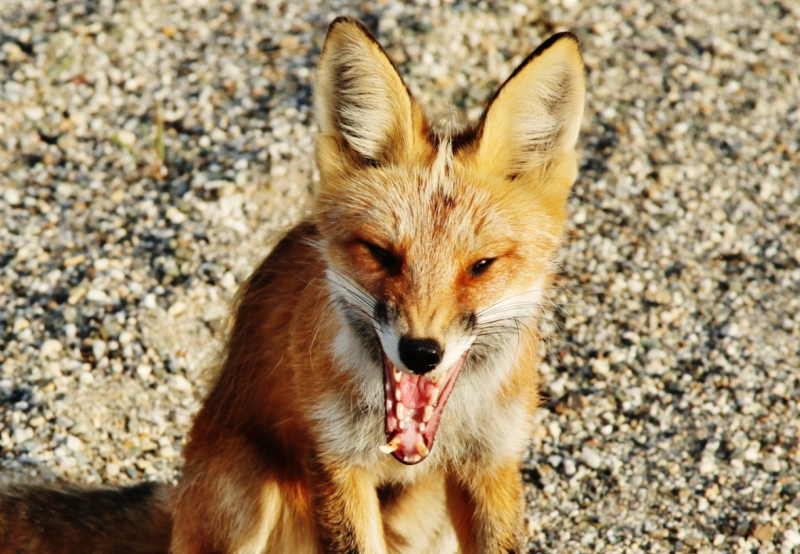 One day I met a red fox. I saw him from a distance, so I stopped. I was looking at him and he was looking at me and suddenly he came closer. It thought that I was drawing him towards me as if on an invisible cord of mutual interest. He slipped under the bicycle and touched me with his nose. Then he sniffed one of the panniers, sat down, and kept looking until a car finally stopped nearby, from which a woman came out. She approached us and the fox ran away into the forest.

– Is it your mascot, you cycle with a fox? – she asked suddenly, after exchanging standard questions: where, why, absolutely, good for you, have a good one.

It’s getting colder, quieter and I’m getting closer to the end. And I still do not know what to do next. I keep thinking about what to do with the pebble which I’m carrying from Patagonia. I could have given it to the fox, but what he would do with such a stone? Maybe I should give it to the world? But there are plenty of stones in the world. So, maybe I’ll give it to the silence. I’ll throw it into the silence. The silence will accept anything. Without any unnecessary words, without translations.

Live very moment, laugh every day, love beyond words. Maybe the silence helps. Just like a dream. Maybe the travel does it also? After all, traveling is a bit like looking for some fairy tales, isn’t it?