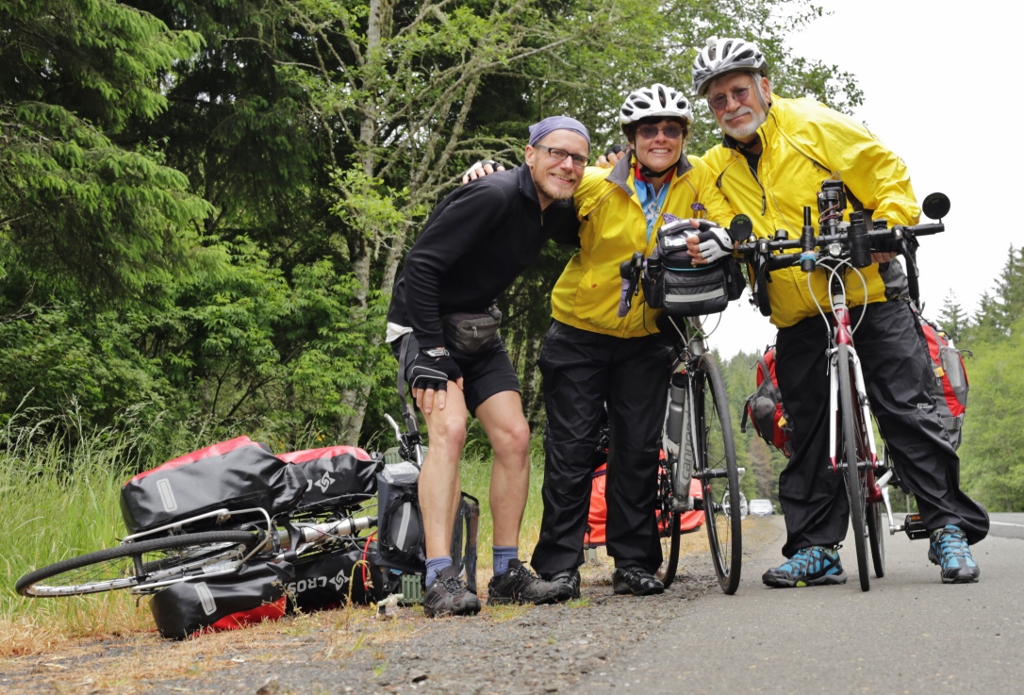 The only reason for my writing is always a desire to prolong life, averting it from doom and destruction. And because describing stories and telling other people’s affairs is one of the most difficulties for me, so eventually it turns out that I simply record myself. Zofia Nałkowska

– She goes like a bat out of hell, you can not stop her. She rests only in the evening, when she realizes that I was going with her.

Peter is on the right side of sixty and is bicycling with Karen, his woman, alongside the southern coast of the US. This is not their first trip. They did a long route once, riding their bikes, but instead of going from the north to the south, they went from the west to the east. There is another subtle difference between these two trips – during the first, kids carried the luggage in the car. Now they pull everything themselves. If you are interested what they are up to now, here is their blog: http://wolfes2.blogspot.com/

I was advised to try a region’s speciality – clam chowder, which probably I would do if only I could afford it. But it doesn’t matter and it is irrelevant. I have enough dough to buy some bread, peanut butter, burgers and fries, and a large cup of coffee for a dollar, every two hours pulling up to the next diner.

Stopping at the Mac is crucial to me for another reason – it is a place, where I can find some ice, because the knee swells, gets hot and it must be cooled. I presume only half of the knee works well at the moment, while the second one is still out of order. Maybe you remember, I wrote about it. Six months have passed since the fracture, and six months is still left to the full recovery, so it means that half of the knee works well and the second half simply not – according to my own logic, which does not have an ounce of common sense.

There is nothing to do but to endure the pain, go slowly, no more than sixty miles per day, stretch, strain, watch, forget the pain, do not worry that the knee swells and is hot, apply some ice and enjoy the ride. The worst what could happen is that the knee will split apart and that there will be falstart. Then we’ll worry about what to do next.

A few meetings with people, not many, but the ones that happened, extremely pleasant. Yesterday, in the pouring rain, I stand on the street, wondering if pitching my tent next to the nearby tree is a good idea or maybe not so much, and suddenly, like a ghost, there is a woman standing in front of me, inviting me to her backyard.

Anne Marie Slate could not drag me home because I was a “complete stranger”, but a complete stranger had absolutely nothing against it, cause spending the night in the yard was secure enough and it was a hell of a better place than a fishy urban park, full of wandering homeless people with their overloded strollers.

Hens, as I wrote, stayed in Portland, with the girls. Girls will do theater with them, only a script is needed. Hens have already practised some play-acting, including being eaten by a fox. Of course, the fox, though real, did not eat chickens. It’s just a play, or maybe even a play. It is probably far easier for a fox to play a fox, because it is simply a fox, a chicken is a chicken, Moomins are Moomins, and I? Well, I’m still working over my identity, just playing another role. Although it seems to be another dress rehearsal, it is again only a trial, a silly attempt, but when it ends I’ll play from the beginning the whole show. With pictures, video and live commentary, of course. 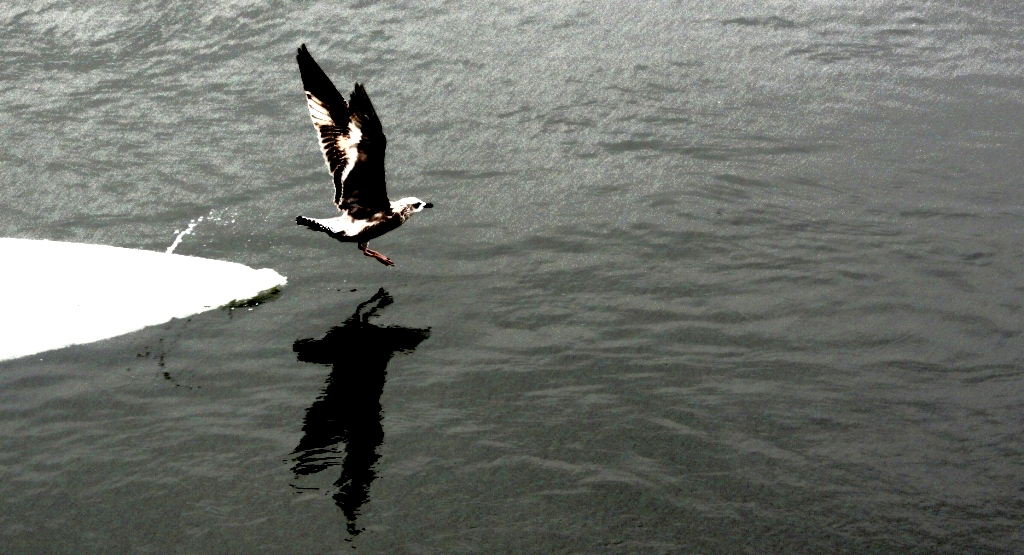