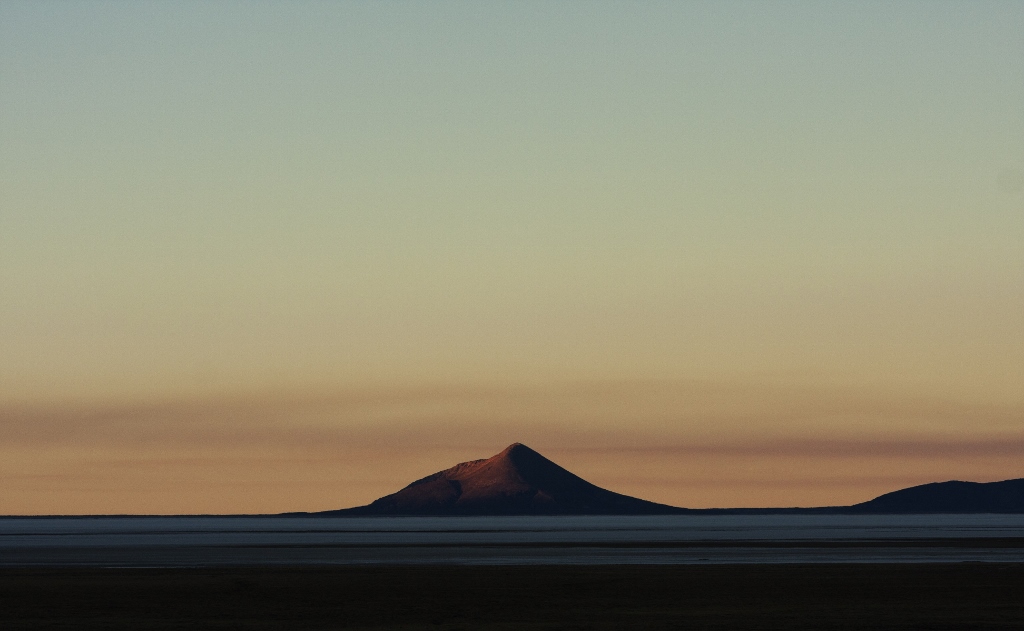 There are no people on the earth. There is no such a thing. Thomas Ligotti 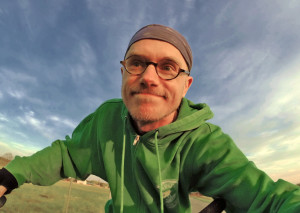 Riding a bike still gives me the same amount of fun and satisfaction as in the days when I was a kid. If someone feels the same – knows what I mean, and if not, it does not make any sense to explain. You can’t please everyone. Even cat houses can’t, let alone me.

I converted my old bike into a queer hybrid, but the sitting position is far better now and it helps my cervical vertebrae work properly. 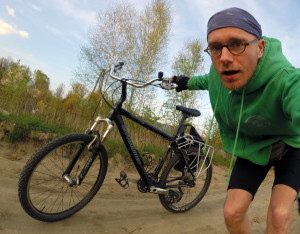 Although the knee cup still hurts a little and it’s difficult to ride without pain for more than an hour – I am able to cycle, and it is simply awesome. I’m a bit worried, because I’ gonna start my next trip in a couple of days.

The only thing stopping you is you!

Why so much optimism? I do not know. Maybe it’s just because I’m glad I’m alive. Never mind that I’m not on fine form yet. But I live. I do. So I can do everything. 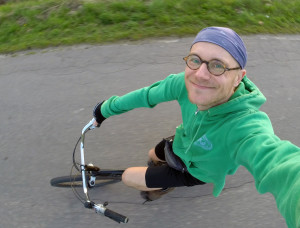 And if I get seedy, I hope that, as in Goran’s film, a little Eskimo from a dream will come running to me and will help bringing a one-eye flying fish.

Arizona Dream. Each of us has their own Arizona. So, let’s build our flying machines, let’s dream the strangest dreams, but not in order to get out of them somewhere else, but to remain in them.

In dreams we are always free. Even on the other side.